A new RV community could bring 1,000 new residents to the Fowl River area over the next few years, and its developer says to put aside thought of its as an RV park. Instead he described it as the subdivision of the future, one where the houses just happen to have wheels.

That developer got smiles from the Mobile County Commission on Monday when he told commissioners, “My name is Ed Bridgman … and I don’t want anything.”

His plans for Homestead RV Community were well along through the permitting and planning phase, Bridgman said. He said he expected to break ground in late 2019 on an 18-acre site at the intersection of Pioneer and Bay roads, an area just off Dauphin Island Parkway close to Bayley’s Corner. He plans to open Phase 1, with 59 rented lots, in the third quarter of 2020.

He’s not building with snowbirds or beach-bound vacationers in mind, he said. Nor does he see baby boomers filling their retirement years with travel as his core market. Instead, he envisions a community of working professionals. Many of them may even work from home, since high-speed Internet access will be one cornerstone of the Homestead infrastructure.

In a follow-up conversation after his County Commission appearance, Bridgman offered a wealth of statistics underlying his bet that a high-end RV community for long-term users will put the county in a position to capitalize on a national movement.

RV sales have boomed in the last decade, he said, with regular double-digit annual sales increases. He cited 2017 figures, saying that just over half a million new RVs had been sold that year and more than 42 percent were sold to millennials. For some families, he said, it has made sense to house their college students in RVs they can then use to relocate to their first job or two. For some recent graduates it has made more sense to build equity in an RV than to buy starter homes they know they’ll be selling in a few years. Even for older workers, it makes sense to steer clear of brick-and-mortar investments if they know their employers are likely to relocate them. High-tech workers who can do their jobs from anywhere they’ve got adequate Internet access are another slice of the pie, he said: They’re at liberty to work from regions where they’d like to vacation.

Homestead’s website provides a long list of amenities, including a stocked fishing pond, RV sites with room for flower beds or gardens, plenty of parking, separate storage for boats and more. Bridgman said Phase II will add a hurricane shelter as well as 83 more sites. Phase III, which should be complete in three to four years, will bring the total number of RV sites to about 250.

Commissioners expressed interest in the plan, with outgoing Commission President Connie Hudsonn saying it sounded like “an exciting development.” Jerry Carl, who will rotate into the position of Commission president later this month, invited Bridgman to meet with him afterward to discuss the development and permitting process.

Tour of Homestead RV Community that planned and developed

Inside The RV Industry ( rv lifestyle )

What is the future of RVing and the RV industry? Get all the answers from an expert.

Tune into this call where we get to sit with the owner of EOB Consulting and HomeStead RV Community Ed O Bridgman to learn about the RV and destination industry.

Listen in and understand the true need and demand for this type of housing all over the USA.

Final overview of Homestead RV Community before our grand opening!

Coming soon is a 30 minute format reality tv program that follows Ed Bridgman of EOB Consulting, (owner, designer and developer of Homestead RV Community), as he travels the southeast working with land owners and investment groups to help them create A Place To Call Home. 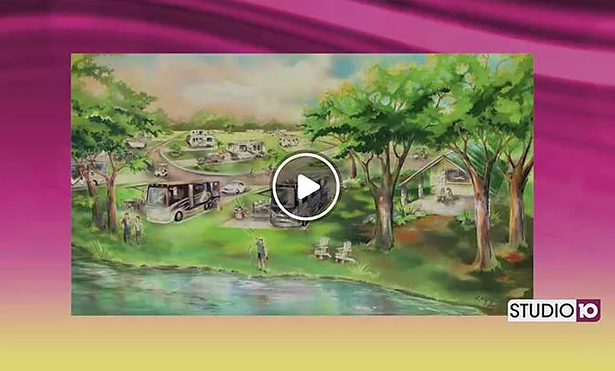 See the full article and video 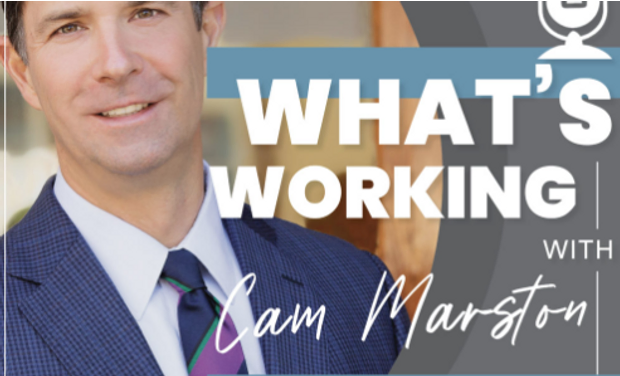 Ed Bridgman’s background is in studying efficiency and eliminating waste. He was on the first team that developed the Six Sigma research and design process for which they won the prestigious Malcolm Baldrige Award. Ed then began practicing what he’d been teaching when he began the first modern RV community in the area. He knows the market, he knows his customer, and he knows what he needs to do to attract their attention and keep them coming back.

See the full article and video